Paige Spiranac is one of the best-known golf pundits in the world today and she is also one of the ambassadors of PointsBet Sportsbook.

And if you place a bet with the betting site at any point throughout the month of June, then you could win a chance to play a round of golf with the former tour pro, turned social media star.

This is an incredibly easy offer to participate in. Simply log in to your PointsBet account and place any cash bet before midnight on Wednesday June 30. Your bet must not only be placed before this cut off time, but must also be settled before the offer concludes.

There is no minimum bet stake limit for this offer, so you can bet as much, or as little, as you see fit to qualify for an entry into the draw.

Once you have made your qualifying bet, you will then be entered into a draw with all oth

er PointsBet customers that have qualified for this promotion and the winner of the prize will be notified by July 8.

In addition to playing your round of golf with the former professional, PointsBet will also stump up the cost of your airfare to get to the course where you will play against Paige.

The company will also pay for two-nights in a hotel for the winner.

Other assorted costs, such as transportation to and from the airport, meals and such like must be met by the winner.

The winner must also provide their own golf equipment.

PointsBet will select the time and venue for the offer, with the expected date of the round of golf expected to be on or around the October 4 2021.

With only one entry into this offer for PointsBet customers, you have as much chance as any other customer of winning a chance to play against Paige, so if you have not made your qualifying bet today, why not tee things off by doing it right now?

Expect A Tough Time On Course

She landed a victory on the tour in just her third start after finishing 14th and third in her first two events.

She did enter the LPGA Qualifying tournament in August 2016 but failed to earn her tour card.

She has however participated in a number of Ladies European Tour events as an invited player, the last time she played professionally was at the 2016 Omega Dubai Ladies Classic.

Since then, she has focused on her burgeoning career as a social media star and golf pundit, as well as earning many different endorsement and sponsorship deals.

All of which means that if your average Sunday fourball hacker tees it up with Paige as the prize winner, they are probably not going to come out on top of this head-to-head battle!

The post Play A Round With Paige Spiranac By Betting At PointsBet In June appeared first on BestBetUSA. 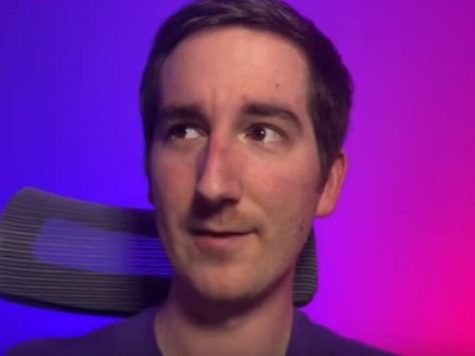 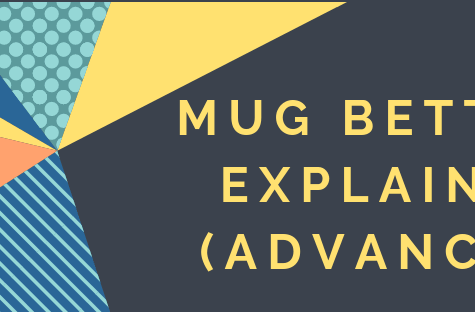 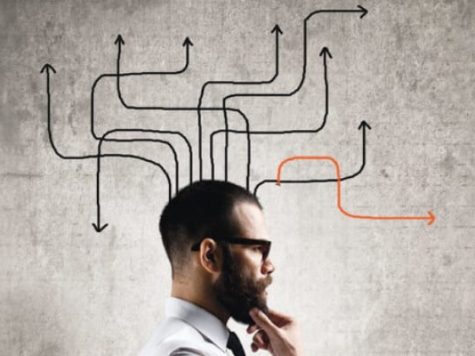