In this column, we deliver you the most interesting news detailing the latest heads up challenges among the industry’s best in today’s scene.

The #1 all-time winner Bryn Kenney sparked a Twitter spat beginning last Father’s day’s festivities when he called out today’s poker content “complete trash, by people who can’t even beat the games”. Unrelentlessly, HU champ Doug Polk made a snappy tweet himself saying, “You guys all suck and I’ll take your money cause I’m the best ever btw happy fathers day to all the dads you guys rock”. This resulted in back and forth insults between the two poker greats and sparked offers of a million dollar heads up challenge.

Alright you dimwit, let's go. If I'm a sheep at HUNL this should be EZ.

Also happy fathers day to all the dads out there! https://t.co/lUngM3n6UM

While Kenney, who has over $56 million in tournament winnings under his name, wasn’t up for the challenge himself, Polk remained confident and reminded Kenney of his offer to challenge Hellmuth in a duel two months ago.

Poker fans appeared to be enjoying the feud as well, following Polk’s amusing antics of his new profile picture now featuring a sheep and his bio to “just a sheep bro”. Nevertheless, the pair put an end to the negativity after a few days with Kenney issuing an apology for the harsh post.

All good. What started as a joke escalated just a small amount. No harm no foul. At least we had some laughs along the way. https://t.co/q66dnb1Icl

Heads up challenges is by far the most popular form of competition in the high stakes community nowadays with top-name pros engaging in these games one after the other. This week, it’s Russian pro Stefan ‘Stefan11222’ Burakov taking the scene after he defeated high stakes regular Wiktor ‘Limitless’ Malinowski in a 50,000-hand duel that lasted for five months.

Having concluded the challenge last July 24th, Burakov disclosed his results for the challenge, recording a profit of $592,279 and a win rate of 11.84BB/100. His winnings from the side bet puts up his total profit to a whopping $1,776,837 for the recent victory.

In an interview with Russian website Gypsy Team following the win, Burakov commented, “It was the most incredible experience of my life. It was like if I had been on a psychedelic trip for months. A heads-up match with a predefined number of hands is a very brutal form of poker competition. There’s nowhere to hide if you feel insecure.”

The champion further hinted on his future endeavors, saying “..another challenge is the last thing I want right now” while at the same time, leaving the next coming months open for changes.

After two consecutive wins against Antonio Esfandiari and Daniel Negreanu, 15-time bracelet winner Phil Hellmuth will once again engage in a High Stakes Duel, only this time battling a recreational contender rather than its previous legendary competitors. The announcement came just yesterday, with PokerGO revealing Fox Sports host Nick Wright to be the third opponent for the Poker Brat’s unmatched success.

Spoiler Alert: It's me. July 28th at the @PokerGO studios at the Aria in Vegas. Me and Hellmuth, $50K each.

He's undefeated in this format. I cannot wait. https://t.co/WEA7K0Q4aW

While poker enthusiasts were quick to fire negative comments, especially when iconic Tom Dwan is waiting in line to battle the industry’s top bracelet winner, the decision to put willing participant Wright may just bring in more appeal to amateur and new players of the game. With over 400k in followers on social media, Wright’s appearance for the first round on July 28th at the PokerGO Studio in Las Vegas is definitely set to bring in a different set of audience.

The Galfond Challenge has been a successful move for the Run It Once Poker founder Phil Galfond, having won all of his three completed matches against Venividi, Actionfreak and Chance Kornuth. Next on the list is high stakes player Brandon Adams who agreed to battle Galfond back in 2019. With the global health crisis postponing much of the live events last year, the duo has now agreed to play their live duel in Las Vegas this coming July.

The pair will play through 40 hours of $100/$200 PLO with a side bet of Galfond’s $150K to Adams’ $100K. However, if Galfond ends up defeated in the live challenge, a rematch online will follow suit with essentially, more hands played.

The next #GalfondChallenge is vs. @badams78, live in Las Vegas, and begins in a month!

If I lose, we'll immediately have a rematch online, battleship style, with more hands played. 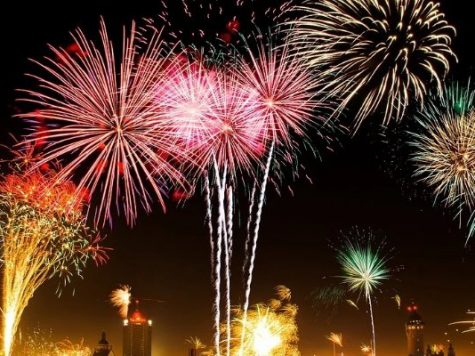 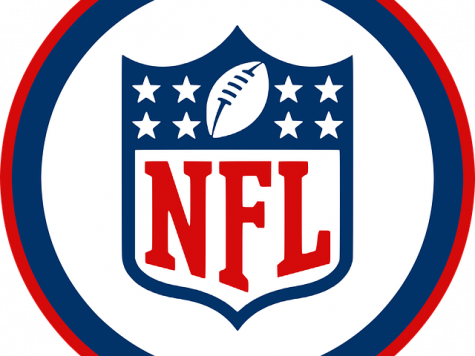 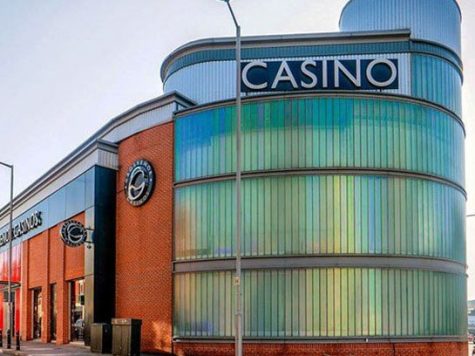 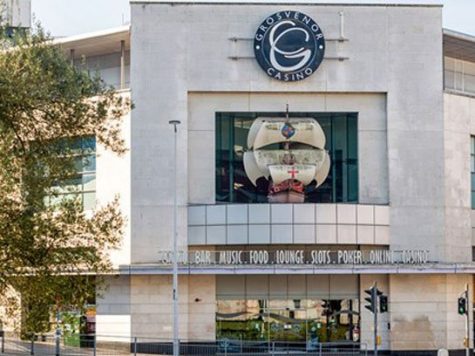