In this column, we deliver you the latest and most interesting online poker industry news from across the world and all platforms. 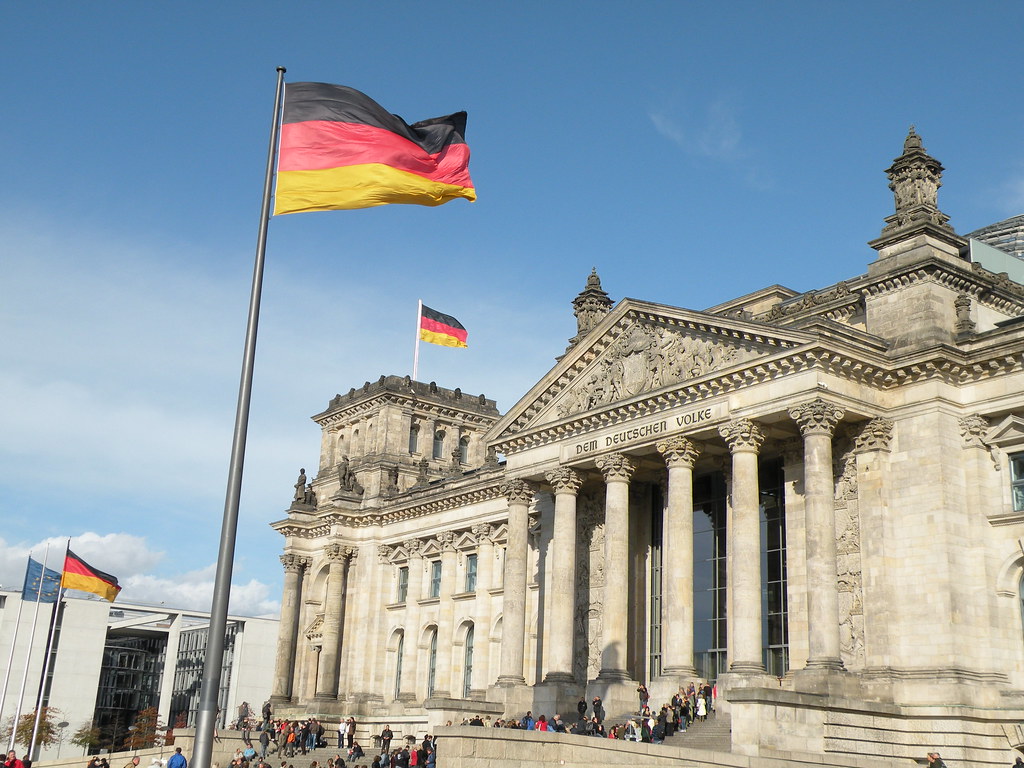 After much controversy, Germany’s new tax structure posting an allegedly excessive 5.3% rollover tax on online slots and online poker has now been finalized and is set to take effect this coming July 1st. Following the necessary approval from the Bundestag (German parliament) earlier this week, online operators are now preparing to make sweeping changes across its platforms mostly deemed unfavorable to the local player pool.

A number of concerns on the new law were previously aired out by the European Gaming and Betting Association (EGBA) highlighting that the once looming turnover tax would bring a “substantial and unfair” tax advantage to land-based gambling establishments and ultimately push players to unlicensed platforms rather than the regulated market, while further noting that “online poker and slots stakes would be taxed at rates 4-5 times higher than their equivalent in land-based casinos, and rates 15 times higher than slots offered in land-based amusement arcades.”

Operator association der Deutsche Sportwettenverband (DSWV) similarly filed an EU state aide complaint earlier this month in objection to the recently approved turnover tax. It argued that the government is “jeopardizing the success of the new gambling regulation in Germany” mentioning that “the countries had struggled to find a compromise on the State Treaty on Gambling and to open up the online gambling markets in order to finally get this area under regulatory control.”

“By taxing the individual stakes, the state asks the customer to pay for every single spin of the virtual slots – over and over again, every few seconds and even if the stakes come from previous winnings. There is a reason that all other EU countries have imposed an income tax on these games and not a gaming stake tax.”, stated DSWV president Mathias Dahms.

Beginning on July 1st when the new tax law comes into effect, regular local players on PokerStars can expect to see significant changes affecting much of their daily grinds on the major platform. These recent updates are subject to tackle all aspects of online gaming ranging from cash games to tournament poker to its rewards program. Additional verification for deposit and withdrawal transactions will also be introduced as part of the forthcoming adjustments.

Some of the notable changes due to the newly imposed 5.3% turnover tax are highlighted below:

Reduced cash game stakes – High stakes games will be taken out from its offerings with players geo-located in Germany restricted to the following: No-Limit and Pot-Limit games up to $1/$2, 6+ Hold ’em games up to $2/$2, Tempest games up to $1/$2.50/$5, and Fixed Limit games up to $3/$6
Increased rake in cash games of up to 35%
Spin & Go games capped at $50
Few variants of Sit & Go games eliminated (Heads-up, Hyper-Turbo, Satellites)
“Pool Block” time penalty system
Lower reward points ratio to real money spent

With the allegedly excessive 5.3% turnover tax finalized, operator Betfair Poker has agreed to cease its operations in Germany beginning June 30, 2021. Registrations have since been blocked with betting ceased as of 3pm GMT today. The main website however, will still be available for local users until further notice for the sole purpose of withdrawing funds left on the client.

Following recent developments, global brand Unibet Poker has likewise announced its partial exit in the German market given the circumstances. Effective July 1st, the site will no longer offer its usual cash game and single table tournament offerings to its local clientele but instead, will shift its focus to its multi-table tournaments (MTTs) and jackpot-tournament variant Hexapros.

Players will also find that they will no longer be able to accumulate rewards following the update but will remain welcome to claim their earned bonuses and cash out their balances. For the time being, Unibet, whilst limited in offerings, will continue to be available thereafter for the German player pool.

Players residing in Switzerland will be glad to hear that major brand PokerStars will once again be available in their jurisdiction possibly in the coming month. After the brand’s 2019 exit in the country, an exclusive deal with Casino Davos and its online brand Casino777 has now paved the way for Swiss players to “take part in all PokerStars offers, including the big international tournaments that PokerStars organizes worldwide”.

The launch is expected to be online by early July and will initially be available on desktop clients and Android devices. An app for Apple devices will soon follow once approval after its launch is finalized.

“I can assure everyone that the joint teams from PokerStars and Casino777 are working almost around the clock in order to be able to go live as quickly as possible,” said Chief Gaming Officer of Casino777, Robert Kocher.

“The preparatory work for this launch has been going on for months. The project is not completely without challenges. All provisions of Swiss legislation must be complied with, for example with regard to player protection or money laundering prevention.” 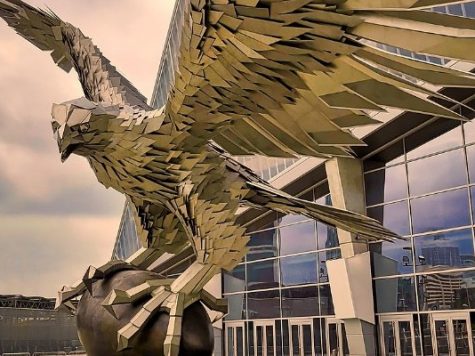 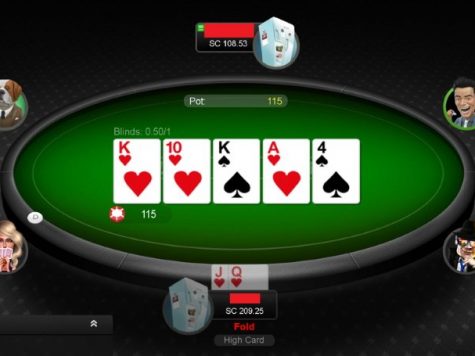 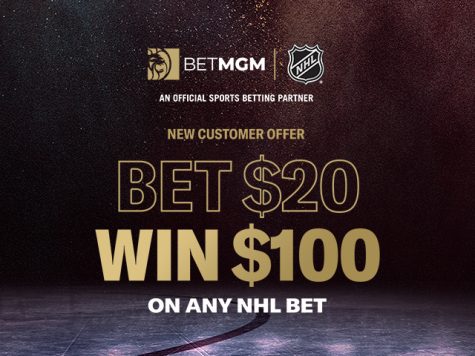