The Habs went into the Stanley Cup Finals hoping that they would be able to go against the odds and cause a stir in the finals, hopefully clinching the title for the first time since 1993.

However, things haven’t got off to a good start at all. The Habs lost heavily in the first game, with the Lightning romping them and taking a 5-1 win. Last night’s game ended 3-1, with another dominant performance from Tampa.

There is still an opportunity to get their hands on the Cup, but they must take the next tie. If not, it’s going to be an almost impossible feat. The NHL betting odds heavily favor Tampa Bay to win once again, but the Habs have caused some upsets this season.

We’re going to take a look at what might happen in game 3, highlighting some of the best odds and betting lines available for what might be the deciding game for both sides. We have reviewed the odds from all the top-tier sportsbook providers, so you can be sure you’re getting the best.

Montreal have only managed to find the back of the net twice in two games so far in the Stanley Cup finals, which doesn’t bode well for game 3.

The Habs have been excellent in offense this season and it’s surprising to see them struggling so much now. However, they are playing the reigning Stanley Cup holders and probably one of the most frightening rosters in the league—except maybe the Avalanche.

It’s been one-way traffic so far this series and, to be honest, we don’t expect things to change too much in game 3. The Habs can flip this series on it’s head, but we just haven’t seen enough from them against a very strong Tampa side to believe it’ll happen here.

What’s better than a buzzer beater?

So far in the first two games we’ve seen 6-goal and 4-goal games, which leads you to think you’re likely to see a game around those figures once again.

Can we expect to see a 6-goal game again? Well, we believe that you most certainly will. While Tampa needed to win 4 of the 7 game series to clinch the title. If they go 3-0 up, the Habs would need a 4-0 clean sweep to win it.

This means that the Canadiens have really got to go after it in this one. There is a expectancy of them to perform, certainly score, so we expect them to put up more of a performance than we saw in games 1 and 2.

AC gets us started!! pic.twitter.com/ZlX6X2B9sH

Tampa Bay Lightning to Win and Both Teams to Score (+145)

Given what we mentioned before, we expect that the Habs are going to light things up more than they have done so far in the series. As such, one might expect to see more than 1 goal from there.

Equally, the Lighting are almost guaranteed to score. That said, we expect to see the Lightning find the net time and time again on the night.

The Lightning are playing with such confidence at the moment and they have such a well-rounded team, it’s going to be really tough for the Habs. Take Tampa Bay to win the game and both teams to score. 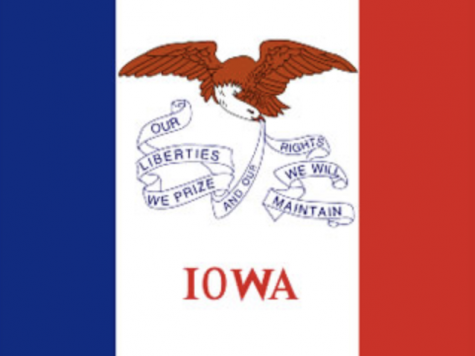 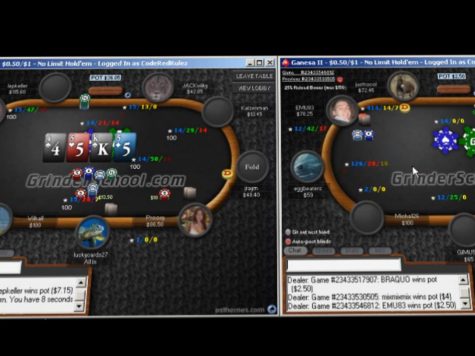 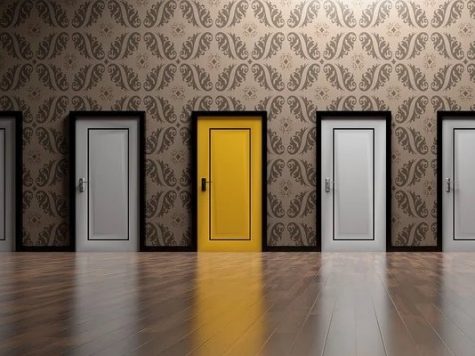