Teetering on the brink of elimination, the Los Angeles Clippers produced one of their best performances of the entire playoffs last night to cut their series deficit to 2-3 against the Phoenix Suns.

Inspired by a haul of 41 points and 13 rebounds by Paul George, the Clippers started brightly and then produced a strong, consistent performance throughout the four quarters to run out 116-102 winners.

It was a rare home defeat for the Suns who were surprisingly second-best on the night, despite another solid performance from Devin Booker who landed another 31 point haul, the latest of a number of 30+ point games in the playoffs for the talented guard.

The first quarter was a neat 12-minute encapsulation of the game. The Clippers were fast out

of the gate and looked sharper and hungrier than the Suns. That sharpness saw them edge out to a 10-point lead at the end of that first quarter.

While Suns did cut that back to seven at the end of the second, it was extended to 13 at the end of third and then the Clippers kept up the pressure by going point for point with the Suns in the final quarter to keep them at arm’s length.

You are welcome to register from any state in the U.S., but must be 21+ years old and physically located in PA to wager. Gambling problem? Call 1-800-GAMBLER. The gaming service is brought to you by Rush Street Interactive PA. LLC ( license# 110298), licensed by PGCB, address of record 1001 N. Delaware Avenue Philadelphia, PA 19125 on behalf of SugarHouse HSP Gaming, LP d/b/a Rivers Casino Philadelphia (Internet Gaming Certificate 1356) and Holdings Acquisition Co., LP d/b/a Rivers Casino Pittsburgh(license# F-1361).

Speaking after the game, Suns head coach Monty Williams reflected on this missed opportunity for his team.

“They played with determination. We have to realise we are trying to close out a series against a team that has been there before,” stated Williams.

“And they’re gonna claw and scratch and do whatever it takes. We have to have that mentality. I didn’t feel that in the first quarter. As the game progressed we had it, and then they had confidence because they were making shots.”

Point Guard Chris Paul was more to the point when he commented:

“They hit us. They were too comfortable. We gotta be better.”

Scoring 23 points from the Suns 14 turnovers, as well as hitting 58 points in the pain played a key role in their victory and sets up an intriguing sixth game in the series in Los Angeles on Wednesday evening.

The Suns won a close one 84-80 when the teams played there last, and Wednesday’s game should be equally as competitive.

The bookmakers reckon game six will be a close one with BetRivers PA having the Suns a very slight favorite at -104, and the Clippers -118 to level the series and set up a final game decider.

24-hours or so earlier, the Milwaukee Bucks continued their revival in form after losing their

series opener to the Atlanta Hawks, by winning their second game in a row against the Hawks, this time in Atlanta.

In doing so, they wrestled home-field advantage back in their favor with a 113-102 victory.

That win followed on from a much more impressive 125-91 victory in the second game of the series, which saw the Bucks dominate the first half of the contest, opening up a massive 32-point lead at the half.

By the end of the third quarter, that lead was 40 points and by then, both teams had elected to give their backup players a chance with the game effectively over.

Trae Young was the top scorer for the Hawks with 35 points in reply, but the Atlanta could not cope with a Bucks surge in the fourth quarter which overturned a two-point deficit and saw them run out comfortable winners in the end.

BetRivers PA have the Bucks at -265 to take a 3-1 series lead in game four tonight, while the Hawks are +215 with the same company to level the series. 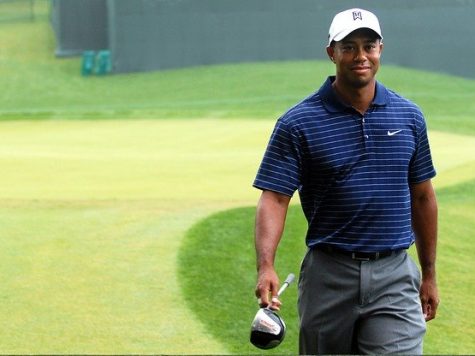 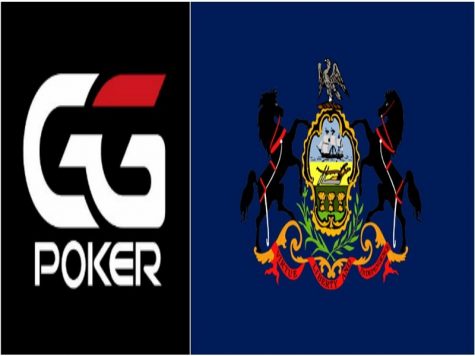 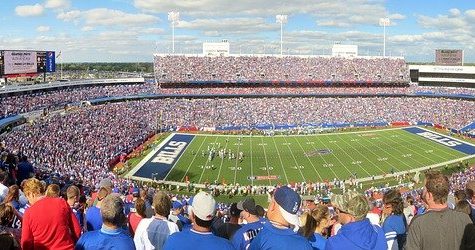 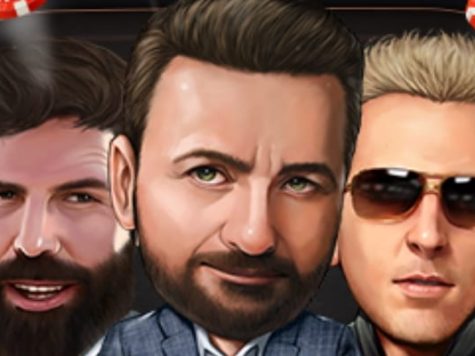