After a whirlwind of a year in 2020, the poker world is greeting 2021 with tons of surprises and fresh additions to go along with the busy action. Starting with the internationally renowned player ranking system, Global Poker Index (GPI) celebrates its decade-long history with the slogan “10 years of rankings” and once again, activates its GPI points system and this year’s races.

Players keeping up with the standings will be glad to know that the 2021 Player of the Year (PoY) races including a newly introduced race, have since launched last June 30, 2021 following its 12-month hiatus. Additionally, a new top contender for the GPI Global ranking has now taken over American pro Alex Foxen’s #1 spot.

This recent achievement takes the American pro’s career to another level apart from his already impressive record of over $17.6 million in live earnings. With 23 wins under his name, his 2015 WSOP victory stands to be his biggest cash to date, amounting to a massive $7.68 million.

In celebration of its “10 years of rankings” mark, GPI has officially launched this year’s PoY races – GPI Global, Female and National races, including the new Mid-Major circuit which tackles all eligible open events 2K USD and below, minimum 32 entries and top 13 results similarly. Likewise, the overall winner of the new Mid-Major race will receive a Global Poker Award in recognition.

While the launch is already dated mid-year, GPI noted in its release that “each qualifying result collected since the start of the year will count towards points and rankings”. So far, 2018 Global Poker Award winner for Breakout Player of the Year, Ali Imsirovic sits at the top spot of this 2021’s PoY race as of July. The 24-year old Bosnian pro holds a 418 point-lead against current runner-up WPT champion Qing Liu.

Breaking another record streak is Nadya Magnus who at the moment, is ranked #1 in the 2021 Female PoY race. The outstanding feat ends Kristen Bicknell’s 144-week consecutive streak and possibly, her three-year record of holding the title should Magnus secure the win. Moreover, American pro Jordan Cristos leads the new Mid-Major circuit while also ranking third in the overall 2021 PoY race.

Graduated from De La Salle University, Janette works as a full time teacher in Manila, Philippines. She has long joined the local poker community as a recreational player for the last decade. Having a natural love for the game, she decided to branch out into a different avenue of poker. Currently, Janette works for Somuchpoker as a content writer reporting local and international news for the site. 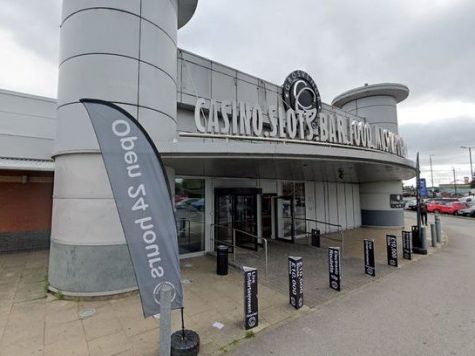 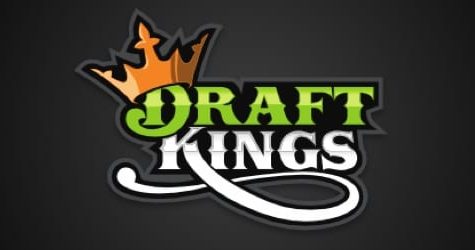 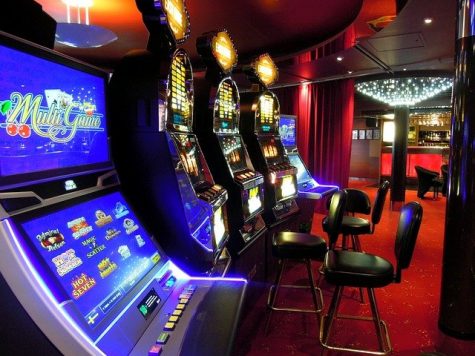