With their star man Giannis Antetokounmpo absent, the Milwaukee Bucks produced a fine team display to cover for his absence as they took a vital 3-2 lead in their Conference Championship series against the Atlanta Hawks.

With the Phoenix Suns awaiting the winner of this series in the NBA Championship series, it was the Bucks who coped best of the two teams, both of whom were without their star men.

Hawks’ star Trae Young, who has been in sensational form throughout the playoffs, was also side-lined for Atlanta with a bruised bone in his foot and it was the Hawks that perhaps more keenly felt the absence of their free scoring superstar as they went down to a 123-112 defeat in Game 5.

Quick Start From The Bucks

As has so often been the case in games in the playoffs, it was a fast start by one of the teams that effectively wrestled control of the game. This time, it was the Bucks that jumped out into a 36-22 lead by the end of the first quarter.

The Hawks did reduce that by five come the end of the second, but by the end of the third the Bucks had extended the lad by four once again and then they kept the Hawks at arm’s length in the fourth quarter to register a vital win.

With Giannis knee scan showing no internal damage, he watched on as four of his teammates combined for all but 17 of the Bucks points in the game.

The Hawks obviously missed Young’s scoring ability with only Bogdan Bogdanovic scoring over 20 points in the game (28 in total), with Danilo Galinari and John Collins both adding 19 each.

The Bucks were particularly dominant in the paint, scoring 66 points to 36 from the Hawks, while the Hawks 14 turnovers also proved to be costly.

“Great Job Of Playing Together”

Speaking after the win, Bucks star Brook Lopez, whose 33 points haul was a season-high for the center, commented:

“I thought we just did a great job of playing together. Khris, Jrue did their normal job of making plays for everyone.”

“They were more physical. They hit us in the mouth and we just did not recover from that,” he lamented in his press conference following the game.

The sixth game in the series will be played in Atlanta on Saturday night and a win for the Bucks would take them through into the Championship Game.

A win for the Hawks though, and we would be taken to a decisive seventh game which would be held in Milwaukee.

It is not yet known whether Antetokounmpo or Young will be fit for their respective teams for Saturday’s matchup.

They have appeared twice in the Championship game, losing to the Boston Celtics 4-2 in 1976 and then in 1993 to the Chicago Bulls also by a 4-2 scoreline.

Whoever they eventually face, it promises to be an exciting series to decide the world champions. 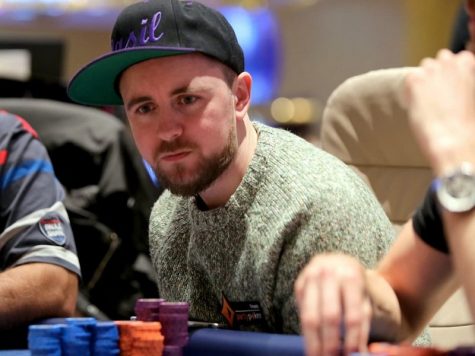 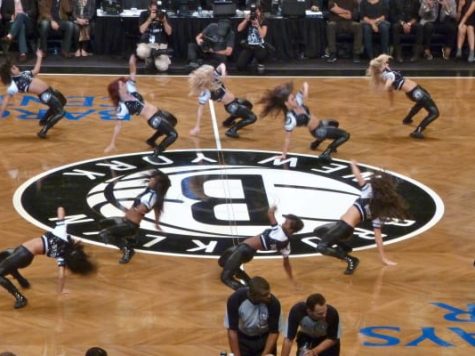 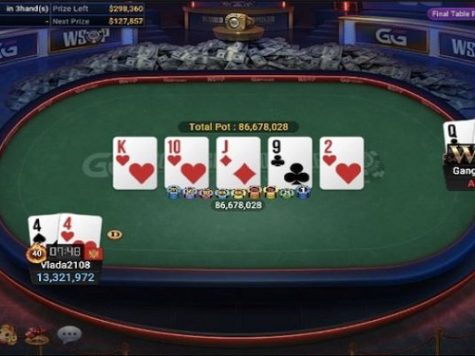 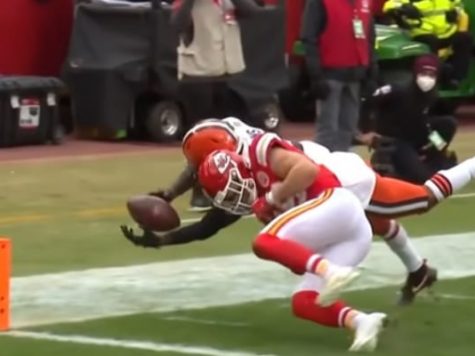