Barcelona fans won’t be too pleased to hear the news splashed all over the front pages, but for the first time in his career at Barcelona, the club he has been at since he was a young boy, soccer superstar Lionel Messi is now a free agent.

In theory, this means that the Argentinean legend, who is currently representing his country at the Copa America where they face Ecuador in the quarter finals on Sunday evening, could sign for any club in the world he chose to accept an offer from.

The reality, is that Messi’s next move will be decided by his agents, his family, the player himself and of course, the movers and shakers at the wealthiest clubs all over the world.

Within those negotiations lies the key to Messi’s next move and the entire soccer world will be watching.

Just how big is Messi being a free agent? Well this is how one TV Channel in Spain counted down to midnight on June 30th, the time and date when Messi’s contract expired.

of success at the New England Patriots, to the Tampa Bay Buccaneers.

Brady subsequently led his new team to the Lombardi Trophy in his first season with the Bucs.

It is also a move that should interest American soccer fans too. It has long been mooted that a couple of MLS teams had looked at the potential of bringing in Messi when his contract did eventually expire at Barcelona.

David Beckham’s Inter Miami are a team that has long been linked with the Argentinean superstar.

He would become the biggest MLS signing ever, even bigger than Beckham or Ibrahimovic.

However, Messi remains favorite to re-sign with Barcelona, although a number of other clubs from around the world, including Manchester City, Chelsea, Paris St Germain, Juventus and even Barcelona’s greatest rivals Real Madrid have also been linked with a move for Messi.

Although signing Messi would not command any transfer fee, any club interested in signing the player would have to commit a huge amount of resources in order to tempt him away from Barcelona.

It is thought that Messi is on around $500,000 a week at Barcelona in basic salary. Add sponsorship, endorsements, bonuses and many other income streams to that total and you are looking at closer to around $1,000,000 a week.

You can then add onto that tens of millions of dollars in players agent’s fees.

Given the financial situation at many soccer clubs around the world following the pandemic, that is an outlay that many may consider unviable. Apart from those with billionaire benefactors for whom money is seemingly not an issue.

Non-soccer fans may wonder what the fuss is surrounding Messi’s availability, so to put that

into perspective, here are some statistics about his career so far with Barcelona and Argentina.

Those statistics are not just record-breaking, they are freakish in modern soccer. Only Cristiano Ronaldo has stats anywhere near this.

Where Messi’s future lies may not yet be known. The smart money is on another contract at Barcelona, but it is by no means certain.

And that gives fans of a host of clubs a chance to dream about signing one of the true genius players of the game.

The post About To Get Messi – Who Will Sign The Free Agent Soccer Genius? appeared first on BestBetUSA. 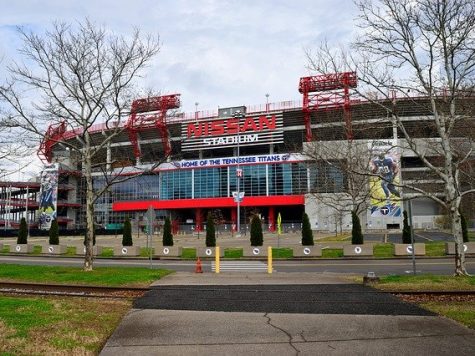 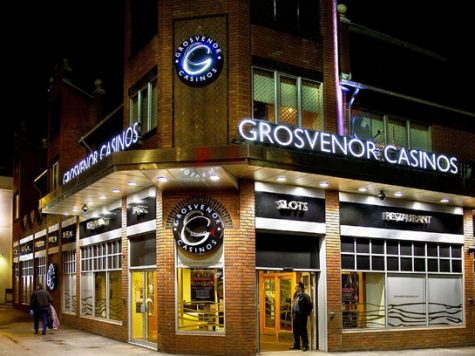 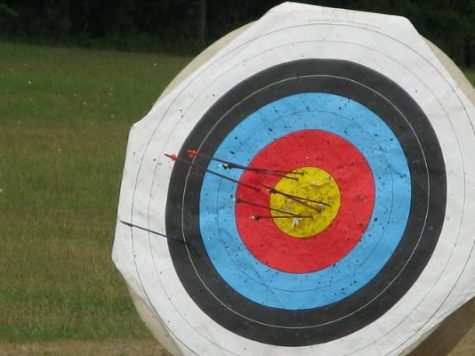 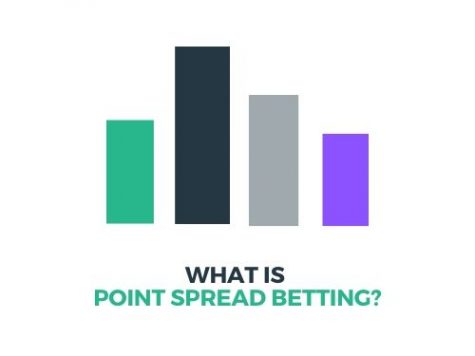